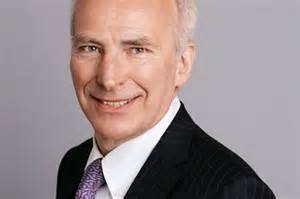 We need to reinvent this ideal, the accountants say, and produce an over-arching code based on an understanding of what companies are for in today's world, what values they are expected to have, and how they should behave.
Posted by Reputability at 17:07