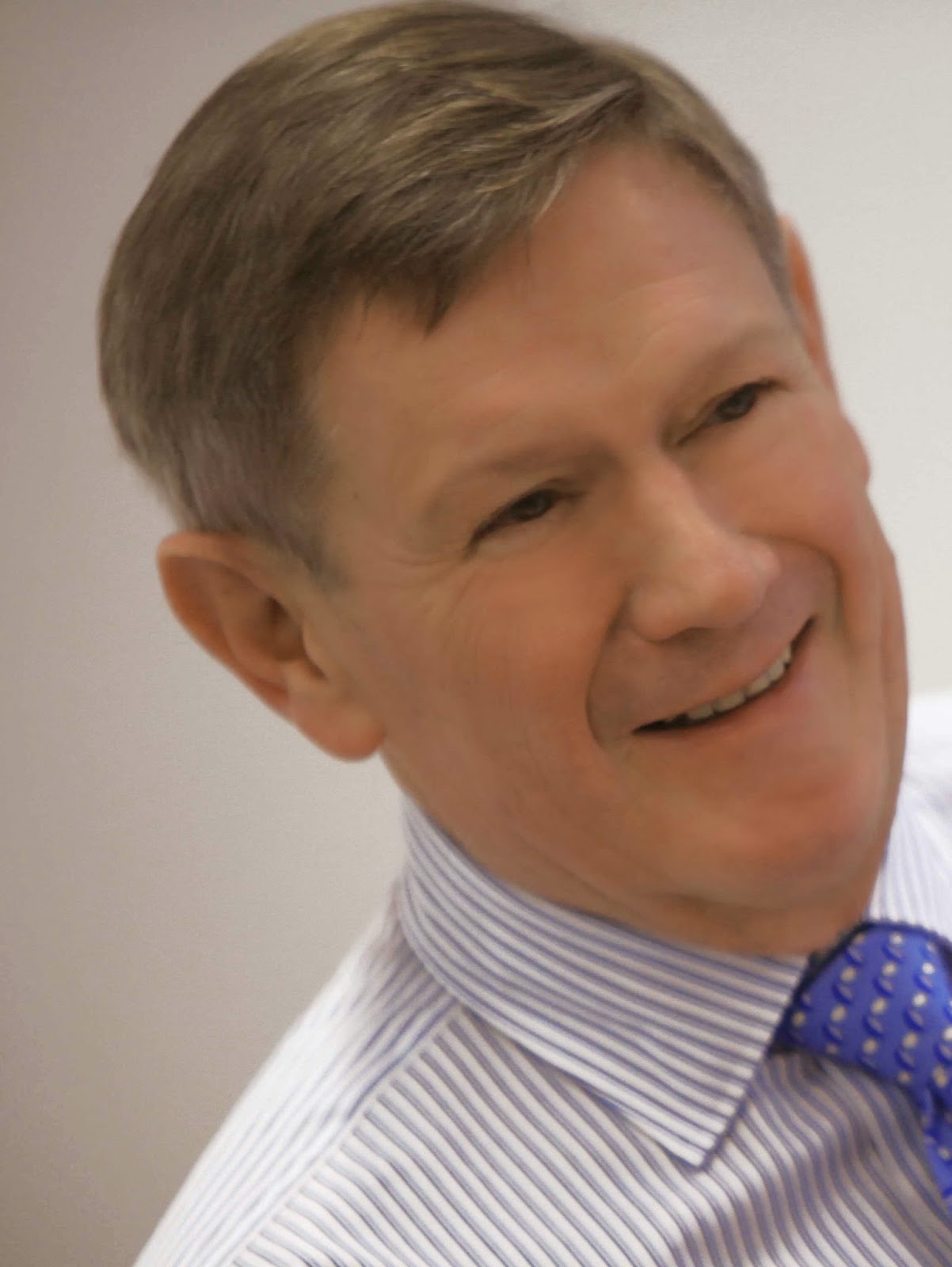 The reputation of the banking industry has been battered harder, and for longer than any other industry in the last 5 years. For many, the root cause has been the bonus culture which produced perverse incentives and very high levels of pay.

The advent of the bonus culture can be traced back to the "Big Bang” in 1986, which reformed the way the stock exchange worked and which allowed the banks to buy the member firms.

Originally bonuses looked like a sensible way of handling the very volatile revenues in stock brokers. They allowed the employees of stock brokers to participate in the years when revenue was high, but kept salaries and fixed overheads down for the lean years. Individual success could be rewarded by a discretionary bonus paid by the partners, but everyone got something in the good years, but equally, very little in the bad years.

Post "Big Bang” the world changed, not simply the nature of the parent bank’s business, but the risks it faced. Gone were the small unlimited partnerships where the partners had joint and several liability for all the firm’s debts. Under the old rules, the risk taking allowed or even countenanced by partnerships with limited financial resources was always going to be very modest. But these partnerships were now swallowed up by merchant banks and in due course they in turn were swallowed by the bigger clearing banks and big international banks. Competition became intense; hardly anybody made any money out of equity broking, so they diversified into new areas, which developed in the wake of the City reforms in the “Big Bang”. Big banks began to throw capital and funding at their investment banking subsidiaries in an effort to squeeze out the competition. And the pell-mell expansion in the decade after the “Big Bang” needed a massive expansion of personnel, which drove up salaries and bonuses.

The scene was now set for the bonus culture to take off. New rich parents allowed individuals to settle into a style of behaviour which maximised their personal income. Increasingly employees began to appreciate that for the risks which they took on, it was a case of heads I win a big bonus, tails the bank picks up the loss. But this style of behaviour involved the parent bank’s reputation in an unexpected way. Not only did the parent supply capital to its investment banking subsidiaries, but they provided cheap funding to oil the wheels. This cheap funding came from the parent bank which on-lent funds raised in the wholesale money markets, at fine rates where the parent bank had a well-established market reputation.

Now the banks are under pressure to undo the bonus culture, but to date there is little evidence that bonuses have really been cut back. Are the banks in denial? Don’t they understand how much they are loathed for bringing the country to its knees?

But it would be a brave bank which radically reduced its bonus structure today. The haemorrhage of staff to banks which were not doing the same thing would be evident within a year. The investment banking business may not be making as much as it was pre-2008, but it would still be a big chunk of profits to leave at risk. If all banks were to take action together, and at the same time, it might be possible to cure the bonus cultural problem. Is it conceivable that all the world’s investment banks would agree to take action at the same time? Probably not; but there are signs of a belated recognition of the damage of recent years. Things are changing in ways that should help reduce bank risks if not public outrage.

Following Goldman Sach's example would require top management to hold up to 75% of bonuses as share awards until they leave the company, with many senior staff similarly obliged to hold 25% of any bonus award as shares.

HSBC has followed Goldman’s example, requiring bonus shares to be held to retirement with a clawback arrangement. UBS not only has a bonus/malus system but pays most senior bonuses in bonds and shares and requires Executive Board members to hold at least 350,000 shares and the CEO to hold 500,000. At about twenty francs apiece this means holding from 7 to 10 million francs in UBS shares. And it has just emerged that Credit Suisse now pays part of bonuses in "bail-in-able” bonds that have to be held for 3 years and can be converted to equity or wiped out in the case of trouble.

Progress towards reforming the bonus system is late and slow, but there are signs that the banks are responding. Putting years between the award and the realisation of the bonus helps weaken the perverse incentives arising from a ‘heads I win tails you lose’ approach to risk taking. Bad consequences have time to arrive. It could to lead to regulators seeing such banks as less risky.

Paying bonuses in shares puts bank leaders in the same currency as shareholders, who have still not recovered from the terrible beating of recent years.  Paying bonuses in bonds that 'bail in' is even better.  So may be be the leviathans are starting to get it, and more importantly are doing something about it.  In a way that probably reduces risk.