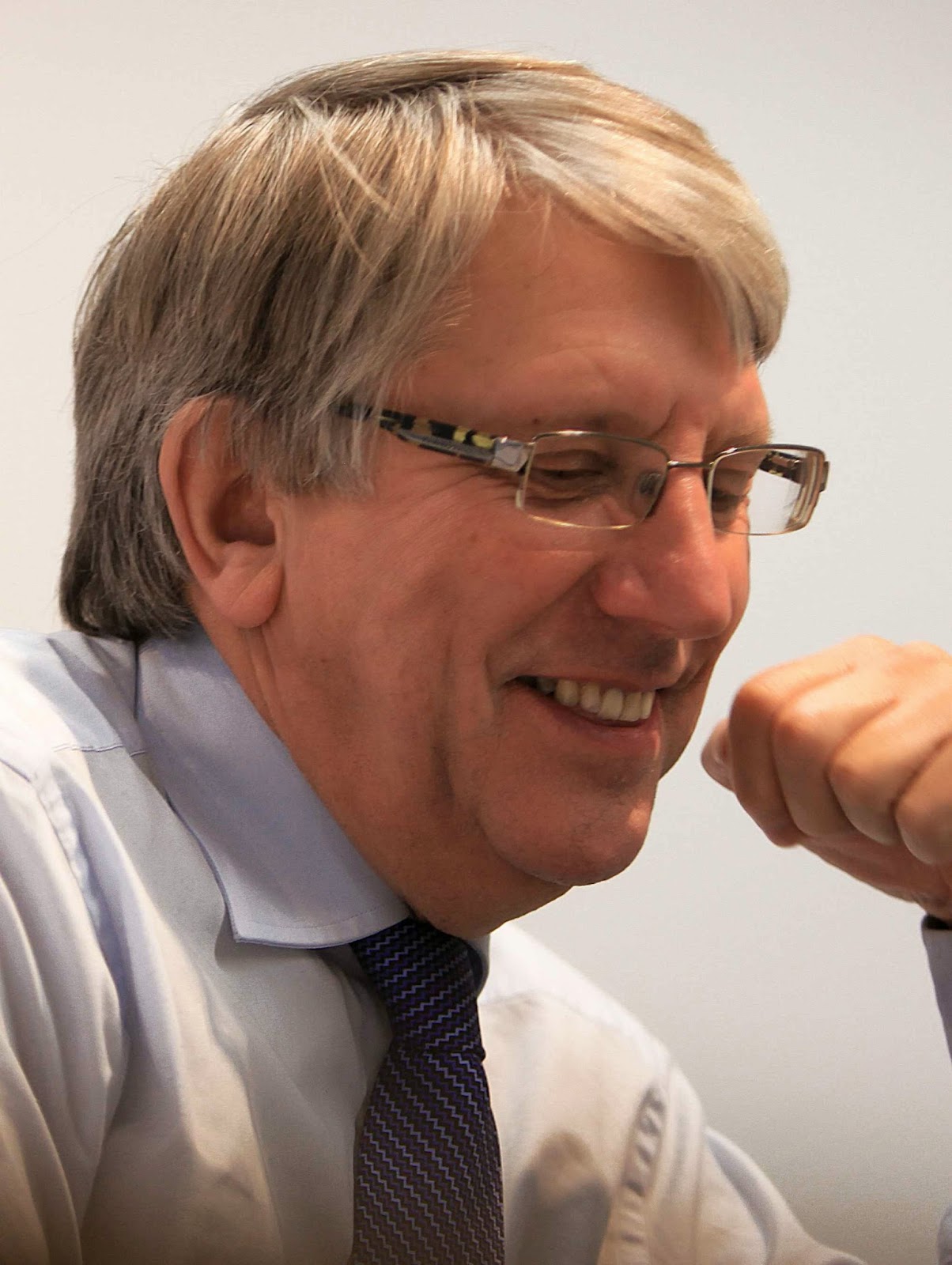 Some parts of Government are in 'desperate failure' and across the whole of Whitehall there is 'an inability to learn the lessons of failure and speak openly and truthfully to each other'. That is what Bernard Jenkin, Chair of the Public Administration Select Committee in the UK’s House of Commons, believes according to a report by the journal Civil Service World (CSW).

For an example of what he means, we need look no further than the Department of Work and Pensions’ (DWP’s) flagship Universal Credit Scheme. Only last week, Secretary of State Ian Duncan-Smith was forced to defend implementation delays and admit that upwards of £40m has been lost on an abandoned IT system which was simply not fit for purpose.

The story didn’t begin there.  In September the National Audit Office (NAO) highlighted delivery problems on Universal Credit citing a 'fortress mentality' and 'a culture of good news reporting that limited open discussion of risks and stifled challenge'.

Dame Anne Begg, Chair of the Commons Work and Pensions Committee, has criticised the DWP for 'an inability of ministers to admit there was anything going wrong in the Department'. Asked by CSW whether it is possible for DWP civil servants 'to speak truth to power' she said 'I think it's difficult, and the attitude is set from the top'.

If true, such attitudes have very worrying implications for sound decision making and good governance. Adding to the concerns is a recent survey from CSW and the marketing firm Claremont which found that 'just 9% of civil servants surveyed believe that ministers and senior managers openly encourage challenge, debate and reporting of operational problems'.

A recent study from Reputability, 'Deconstructing Failure: Insights for Boards' determined that amongst the key root causes of corporate crises were risk blindness exhibited by those at the top and defective information flows throughout the organisation.

If difficult news is seen as unwelcome by managers, it is easy to understand how individuals might withhold particular unwelcome data or disguise unpalatable truths so as not to be seen to be rocking the boat. Unfortunately, the consequences of misreporting or being economical with the truth can have devastating results for the organisation and its corporate reputation.

Examples from the business world abound, but the debacle surrounding the delays to the EADS Airbus A380 and the Toyota 'accelerator surge' recall in the USA are particularly telling examples of delayed or inadequate reporting of problems which had severe adverse consequences. In both instances the financial cost of insiders holding back critical information from leaders ran to billions, bringing with them immense loss of reputational capital.

Regular readers will also recall what we have written about the effects of killing the bearers of unwelcome news and the importance of a culture of openness.

Fortunately there are signs that not all in Government are blind to these dangers. Speaking recently at the annual Civil Service Awards ceremony the Prime Minister encouraged his audience 'to talk truth to power and tell it like it is'. He added, 'That is really important. Don't stop doing it.'

Let's hope that his colleagues were listening.

Posted by Reputability at 17:16