Note to Board: Reputation is down to you 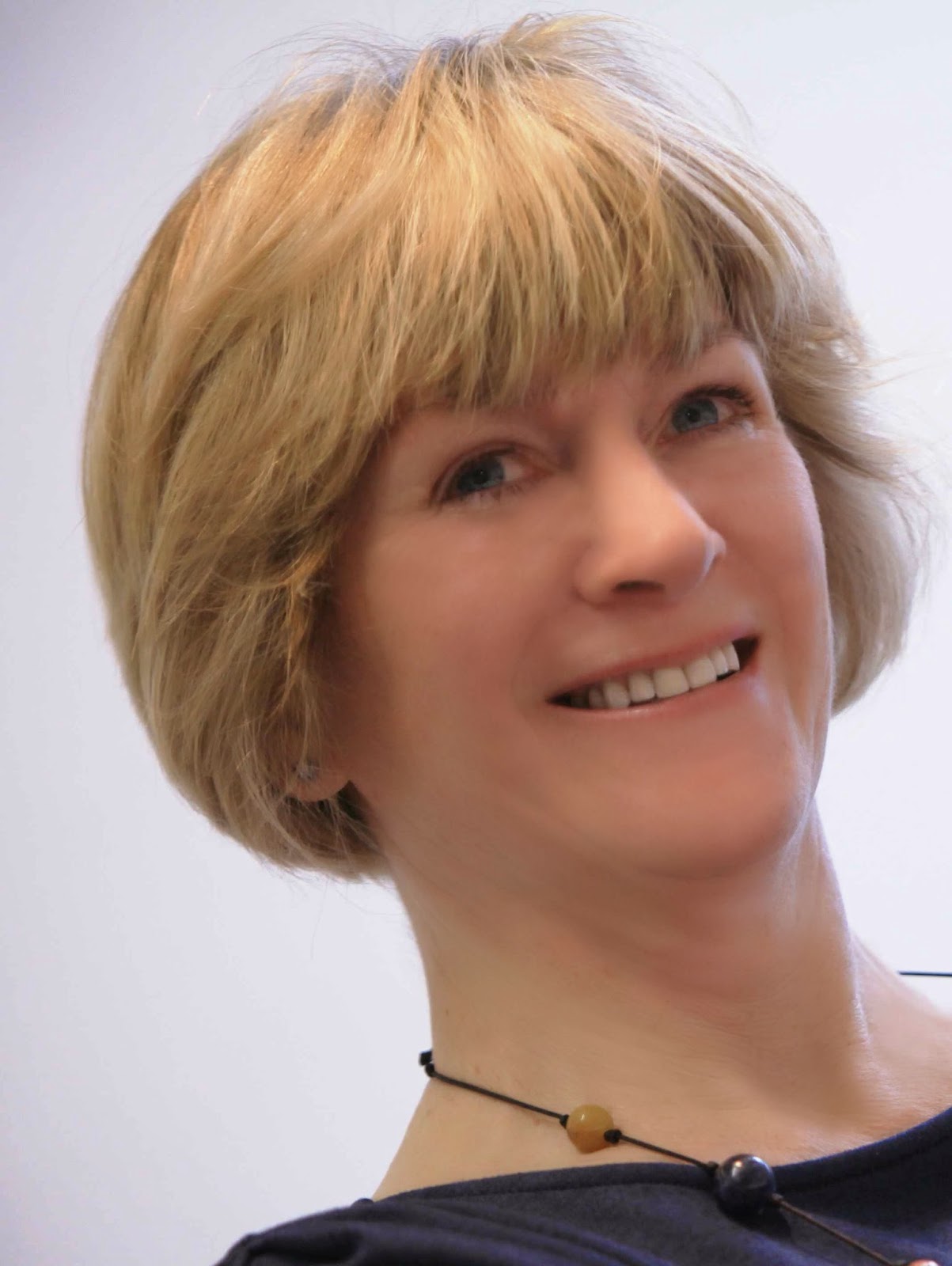 Thinking back over discussions with FTSE Chairmen about optimum board structures for effective governance, I was struck by how often the subject of “corporate reputation” recurs.

This is not surprising.  Studies show that the bigger the organisation, the more value is contributed by reputation.  In the FTSE100, corporate reputations are contributing on average, 32 per cent of companies’ market cap. By comparison, reputations add an average 14 per cent of value to FTSE250 companies.

Whatever the precise figure, few doubt that reputation is a significant business asset even though it doesn't appear in the balance sheet.  It is interesting therefore, to ask why more businesses do not organise themselves at board level specifically to protect and enhance their reputation.  A few have a “reputation” committee alongside those of “audit”, “remuneration” and perhaps “risk” but most do not.  Those that do often seem to see managing reputational risk as a PR issue.

Perhaps boards believe that they have an innate ability to manage this most valuable asset.  Maybe they think that reputation management is covered by existing processes.   They shouldn’t.  The 2011 report from a high level workshop, 'Policy and Governance for Risks to Reputation',  led by Airmic and Reputability concluded that boards should take ‘deliberate responsibility’ for risks to reputational capital, highlighting that standard risk management wouldn’t systematically find the risks that cause reputational damage.

Recent research shows that nearly half - 48 per cent - of in-house communications directors do not think that their boards take responsibility for the organisations’ reputation.  If the ethics and tone, the aspirations and the heritage of an organisation are not set and proactively managed by the board, who has the authority to lead on them?

It’s not only communication professionals who see this lack of credible leadership.  Results from the Edelman Trust Barometer show that public trust in what CEOs say has never been lower.  When asked: “If you heard information about a company from one of these people, how credible would that information be?” the number citing a CEO as reliable rose to 40% in 2013, having only been higher once in the last 5 years.  It is no consolation that government officials and regulators were even less trusted.

In our transparent, internet-accelerated world, reputation and risks to it need to be taken out of the traditional silos of risk, Human Resources, Public Relations and Investor Relations.  It is time for boards to take responsibility for reputation, that most valuable yet vulnerable of assets.  It's too precious to be delegated.

Posted by Reputability at 15:29