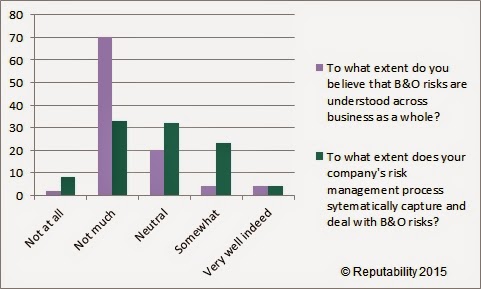 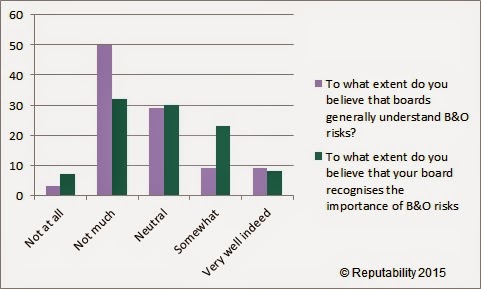 
Anthony Fitzsimmons is Chairman of Reputability LLP and, with the late Derek Atkins, author of “Rethinking Reputational Risk: How to Manage the Risks that can Ruin YourBusiness, Your Reputation and You”
Posted by Reputability at 17:12