Reputability
This blog carries a series of posts and articles, mostly written by Anthony Fitzsimmons under the aegis of Reputability LLP, a business that is no longer trading as such. Anthony is a thought leader in reputational risk and its root causes, behavioural, organisational and leadership risk. His book 'Rethinking Reputational Risk' was widely acclaimed. Led by Anthony, Reputability helped business leaders to find, understand and deal with these widespread but hidden risks that regularly cause reputational disasters. You can contact Anthony via Reputability{at}cantab.net 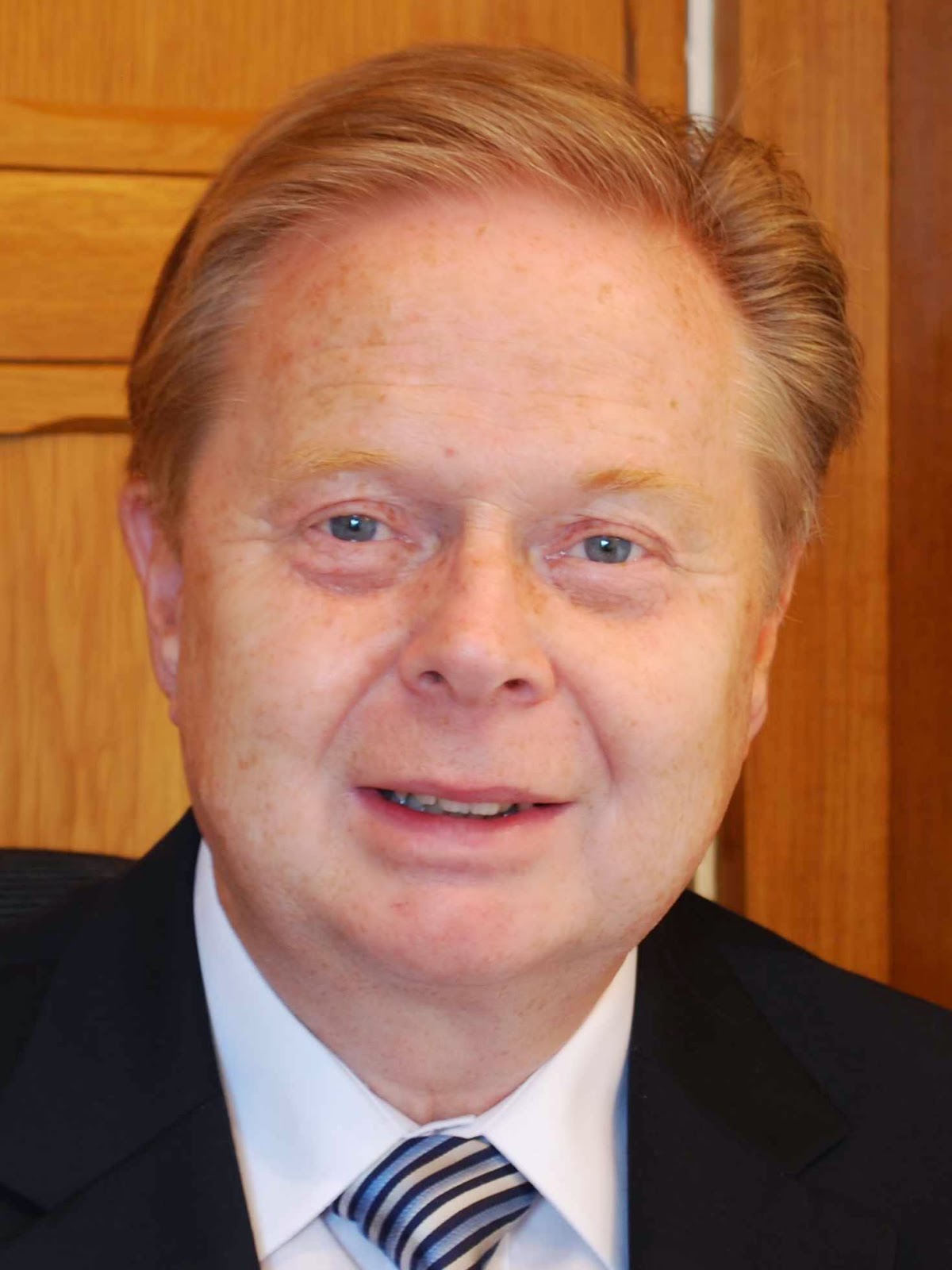 
Posted by Reputability at 22:21 No comments: