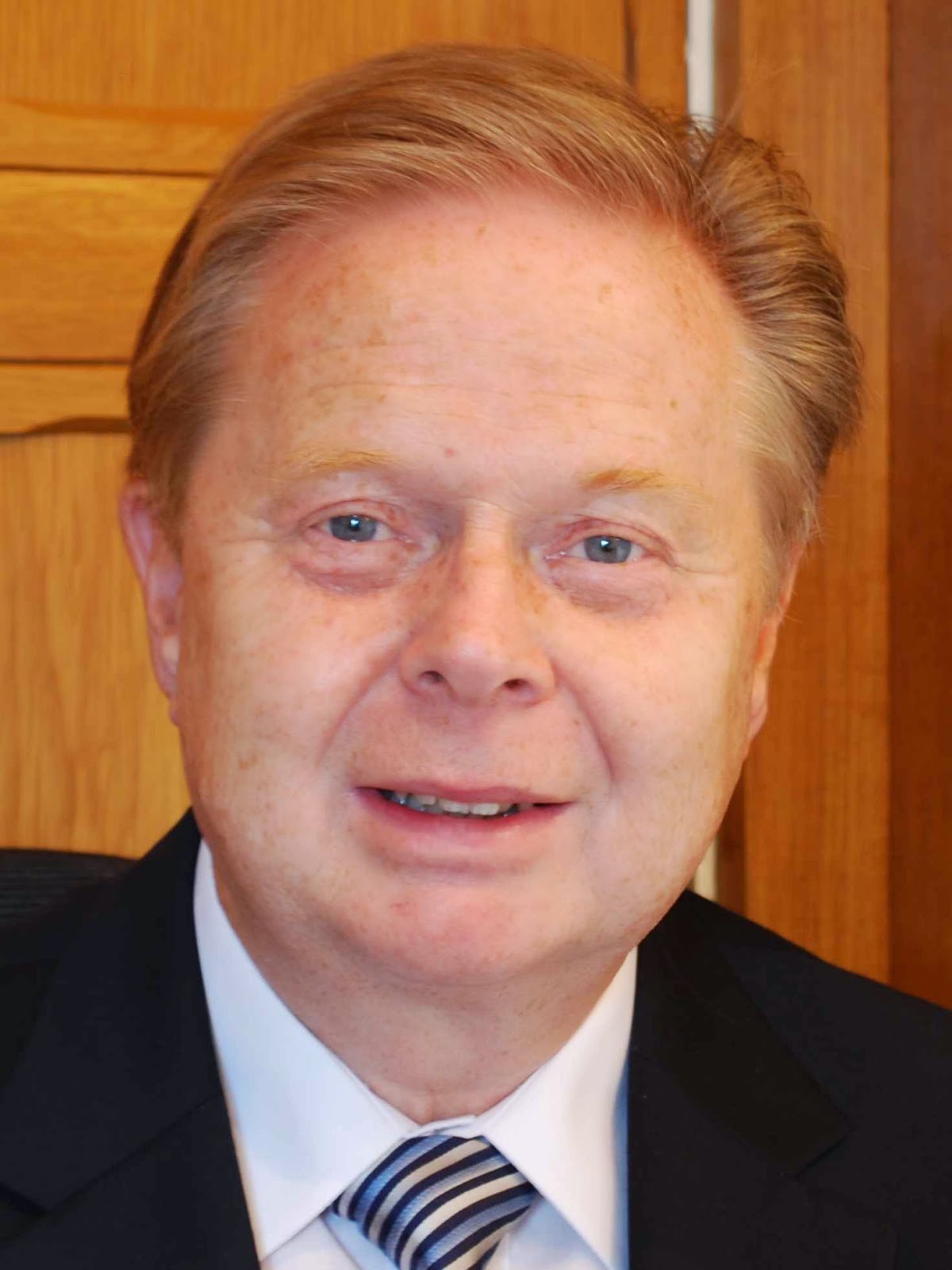 After a career in aviation and aviation safety spanning four decades, I have been reflecting on why aviation is so safe but the NHS suffers a succession of disasters.

Aviation wasn’t born safe.  It was a disaster-prone industry until the 1970s but it has been transformed beyond recognition today.  It is extraordinary that in the debate over Heathrow's third runway, the topic of safety is not mentioned. Thirty years ago the increased risk of a crash and its impact on the local environment would have been top of the objectors' agenda.

I despair for improvements in the health service when I see headlines such as "NHS watchdog spent £785,000 on spin team" and on the same day "Death rates for doctors misleading, say experts" These two examples highlight the muddleheaded thinking and lack of clear leadership in the NHS. The fact that the Care Quality Commission is reportedly recruiting a new spin doctor with the task of "expertly managing" its reputation does it no credit at all; and it is reported that they are losing expert inspectors faster than they can recruit them. As if that were not enough, "experts" have pointed out that just publishing surgeons' death rates might be a seriously flawed idea.  They point out, rightly, that death rates have a lot to do with the type of patients, and type of operations performed.

All this shows how a spin-led approach, driven by fear of headlines and devoid of serious analysis, can damage reputations needlessly. Would any surgeon ever consider not operating on a particular patient with a poorer prognosis because of such an approach? We all hope not, but ill-considered regulation could drive surgeons that way.

There are two principal factors involved in aviation’s success:
These two factors have underpinned the successful story of UK civil aviation safety. Independent safety regulators like UK's Civil Aviation Authority have gained the respect of both politicians and those regulated. It is staffed and led by professionals with actual experience in the industry and technical competence.  As an example, I was the CAA board director with specific responsibility for aviation safety and also had the aviation experience of having been the CAA's Chief Test Pilot.

In contrast, it is clear from the sorry tale of the Care Quality Commission and its predecessors that health regulators have not been free from political influence, and that the views of its own experts have been ignored or suppressed.

Threats from politicians and prosecutors directly discourage an open culture and stop people from reporting occurrences. To manage any industry, managers need to know what is going wrong, and to learn from and fix problems, on a daily basis. This includes near misses. Others in similar operations can then also benefit from this knowledge. This happens in aviation with the CAA publishing a monthly report of aviation occurrences, mostly mistakes or technical problems that did not cause accidents, so that everyone can learn from what has occurred.

All hospitals in the UK should be able to learn from each others' mistakes and experiences of human and technical failures. Giving anonymity has been tried in aviation.  It is a useful backstop, but very few anonymous reports are in fact received. The vast majority of occurrences reported are logged by individuals or operating companies. This is a credit to the open culture prevailing among UK air operators - though ill-informed politicians regularly try to destroy this successful culture by threatening to prosecute those who make mistakes.

Anonymous reporting has been tried in the NHS, but when the same event is reported anonymously by more than one person, it can be very difficult to deal with the results obtained. By far the best way forward is to remove fear of prosecution and persecution and to offer a fair and supportive environment to those who report mistakes they have made. Lessons can then be learnt before they cause serious harm.  With such a culture in the NHS, we would not be hearing of events in the past, where real, recurring but fixable problems have existed, only discovered by subsequent analyses years after the events.

The NHS’ corrosive culture is leading to low morale, and reinforces calls for prosecutions. It is a self-defeating cycle made worse by political interference that comes from distrust, which makes the NHS secretive and much less safe than it should be.

But, it need not be so. The NHS needs a regulatory framework and a culture whose aims are to promote NHS-wide learning from mistakes.  It needs to destroy the current pattern of cover-up and fear that prevents system-wide learning.

It took time for aviation to make flying so safe and it requires constant vigilance to maintain it that way.  There is no reason why the NHS can’t make the transition. But it will require strong leadership and regulation that bases its decisions on good evidence.